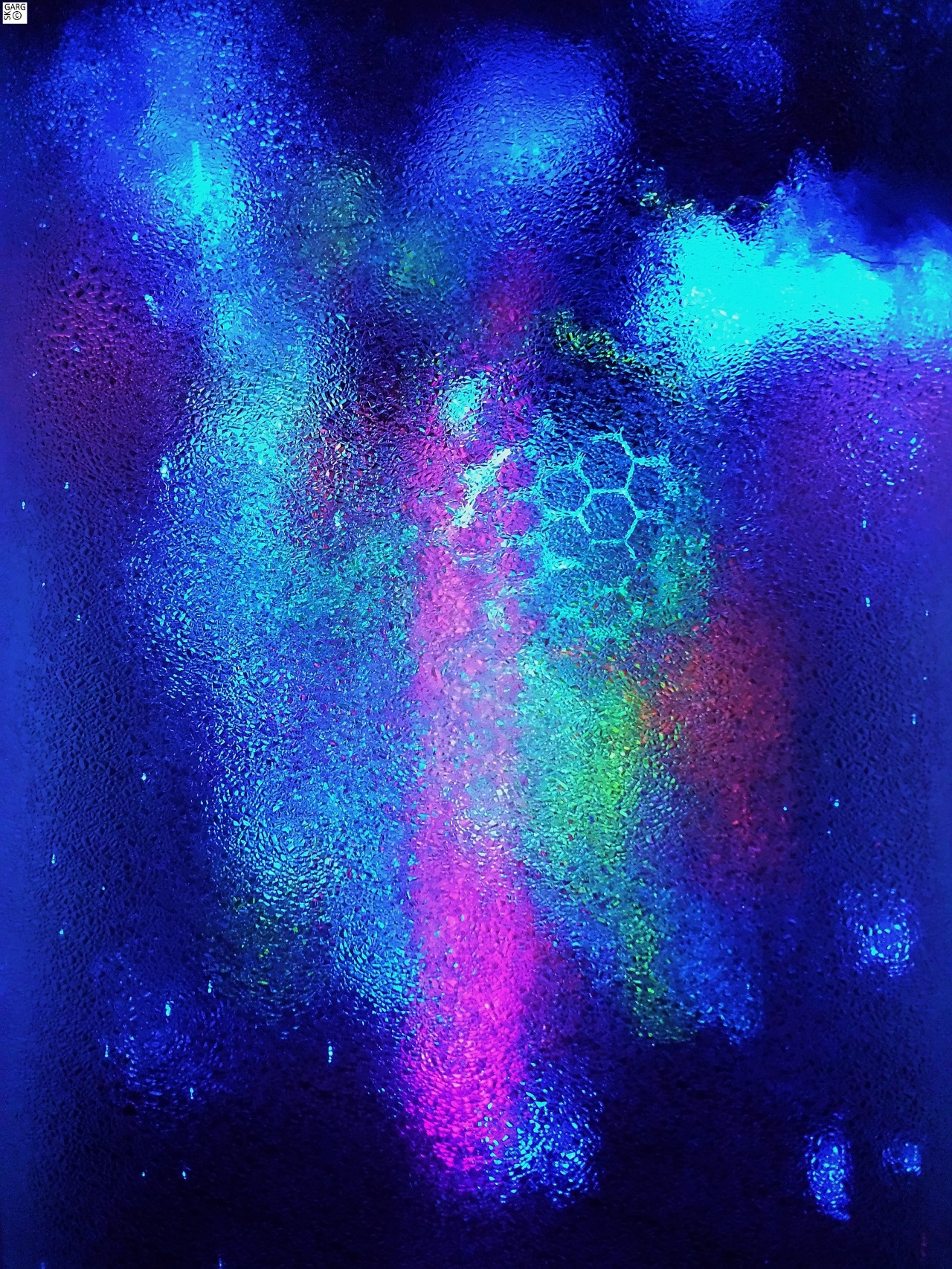 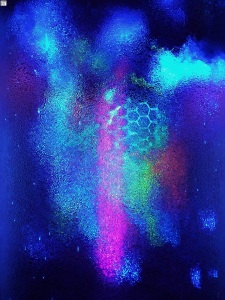 Lee Siegel, whom The New York Times Magazine apparently has called “one of the most eloquent and acid-tongued critics in the country” (Wikipedia), feels that “[w]e have not had a major artistic movement, in literature or art for something like 30 years…”
It is not entirely clear whom the “we” are that Mr. Siegel refers to. It, however, is possible to infer from the Essay that he is generally concerned with “the West”, and, given that all references to individuals in his Essay are to males, or male dominated artistic movements (Courbet, Champfleury, Napoleon III, William Dean Howells, Einstein, Pollock, Hemingway, Ginsberg, Cubism, Dadaism!) perhaps the “we” is further limited to the male segment of even that small part of the world’s culture and population.
The more interesting issue may well be that his Essay appears to overlook the significant and continuing contributions of previously disenfranchised individuals (women, ethnically and culturally diverse persons, etc.), the advance of science and technology and its impact on society and culture worldwide and virtual “double-click” accessibility to new materials, media and platforms for artistic expression to development of “artistic movements”.
The “three conditions” Siegel posits as the hall marks for a new artistic movement are: (1) strong sense of contemporary context, (2) powerful sense of artistic history, and (3) clear and commanding aesthetic that also possesses elements of a philosophy of life. As to the first, the “contemporary context” is much broader now that art and society are no longer dominated by a small cohort and because growing economic and financial clout in Asia, Latin America and Africa (the former colonized world) have redefined the “contemporary context” within which art must be created and evaluated and appreciated and collected.
As to the second, Mr. Siegel does recognize early African art as inspiration for Cubism, and Native American sand paintings as inspiration for abstract expressionists such as Pollock. One need only to spend some time at art fairs such the Venice Biennale, Art Basel, etc., and interesting destinations, e.g., the New Museum, new art galleries, etc., to recognize that contemporary artists (i.e., artists who are not yet dead) are much more diverse than 30 years ago and draw from a larger and more diverse “artistic history”.
As to the third, electronic communication, ease of travel, the Internet, social media, information technology, digitization, virtual instant accessibility to artistic expression, sheer increase in “knowledge” of all sorts over the past 30 years, among other developments, have led to a new landscape and philosophy of life that demands constant, continuous change and adaptability, and ways and stimuli for humans to wonder about themselves and the world. This is creating new “artistic movements” – porn, rap, hip-hop, foodies, feminist literature, appropriation art, etc., etc., etc. – that illuminate various facets of the diverse philosophies of life that previously were buried under the weight of orthodoxy.

It is all good and as it needs to be.