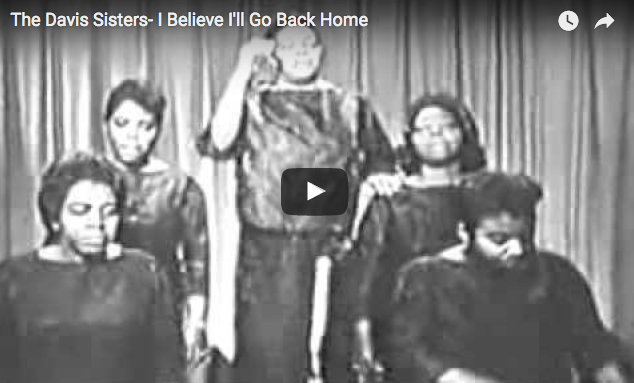 I listen to many (but not all kinds) of music. It was music that made me pursue abstraction back in the early 80s.  Recently I ran across an Agnes Martin interview calling music the ultimate form of abstraction, far superior to visual abstraction. This made me realize that what I’ve been pursuing the last few decades in my work is the visual equivalent, even if that pursuit may be futile. My work does not refer to any specific pieces or genre of music, what I listen to is what I listen to (input) and what I make is what I make (output).

While others were going to punk clubs in lower Manhattan, I was going to gospel concerts in deep in the heart of Bed Stuy, Brooklyn. This period was the twilight of the so called “gospel highway” or “gospel caravan” era, where gospel concerts consisted of groups of 8 or 10 acts that would travel the country in caravans of cars from city to city, performing in local churches, and later, secular venues such as the Apollo (the move from churches to venues where “sinful” r & b entertainers performed was a giant leap). I won’t go into the details of this fascinating evolution but more details are available in the wiki entry on Thurman Ruth.  Incidentally, and unsurprisingly, the gospel highway ran right through Newark, whose legacy included a few heavyweight legends of its own,but more about that in another post.

Back in the 80s one could still see pioneers from what, for me, is the golden age of gospel, which was from the mid forties to the mid sixties. Newark played a key role in the preservation of this music, as Herman Lubinsky of Savoy records, whose legacy is still very much in flux (see the Jazz Journal article by  Robert Cherry and Jennifer Griffith here), recorded no less than five of my all time favorite gospel groups of all time, The Famous Davis Sisters, The Clara Ward Singers, (MacArthur Prize winner) Marion Williams and the Stars of Faith (all from Philadelphia), Famous Caravans (Chicago), and the Gospel Harmonettes (Birmingham, AL).

Here are some of my favorite live recordings of these artists (unfortunately I could not find any Clara Ward footage with Marion Williams). Great as studio recordings are, the “fire” of gospel is best captured live, preferably not in front of a college or club audience. Especially interesting is hearing Mildred Howard singing nearly 40 years after her “prime” in the last clip.