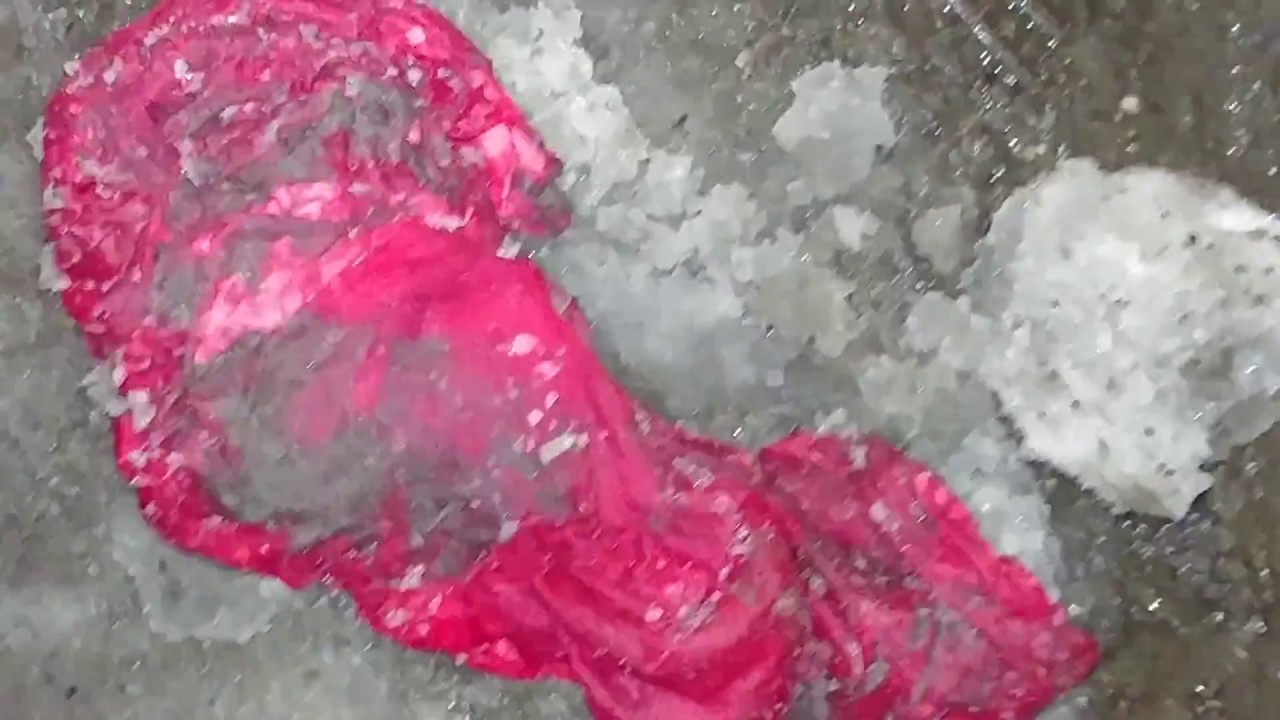 Last summer I read “Just Kids,” Patti Smith’s memorial recounting her relationship with lover and friend Robert Mapplethorpe. I’d known about both artists separately, though not about their relationship in New York in the 70s and 80s. Mapplethorpe died in 1989 of HIV/AIDS complications. His art inspired me and served as an anchor with which to ground myself when I thought about the way my sexuality influenced my decision-making and my art. Just a couple of weeks ago when I was scrolling through Instagram I saw one of Patti Smith’s posts in which she commemorated the death of a friend or it could have a been a photo of her and her daughter Jesse, or it could’ve been a photo taken by Mapplethorpe, though I’m sure whatever I saw possessed an inkling of death which triggered something like a rolling wave of grief inside me and I thought back like a past-life memory, a phantom pain, a vestige of a time not long before I was born and never got to experience. Lonelinesses and red dresses.

Patti Smith and her daughter Jesse

Patti Smith on a book cover 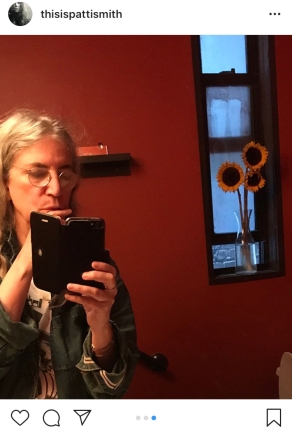 Patti smith in a cafe bathroom

I then remembered reading about Ruth Coker Burks. Burks’ mother was a stringent woman who left her a cemetery with capacity of 262. In that Arkansas cemetery Burks would go on to spend a large part of her 20s and 30s burying over forty men who died of complications with HIV/AIDS in the late 1980s. It all started with a lonely young man quarantined to a hospital room denoted by a red bag on the door. She’d spend his dying hours with him after nurses refused to touch him and after his mother would no longer have anything to do with him. She paid for his cremation, received his ashes in a cardboard box and transferred them to a cookie jar before burring him in her family cemetery. She promised him that her father, buried in that cemetery, would watch over him. After a stroke in 2010 Burks’ memories of the time spent with AIDS patients began to blur together, though the ones that remain clearest are of Billy, the youngest man Burks ever looked after. A young man whose mother demanded of Burks to know when he was going to die because the family’s life had been ruefully put on hold because of him. When Billy died he left Burks his “flame-red” dress. 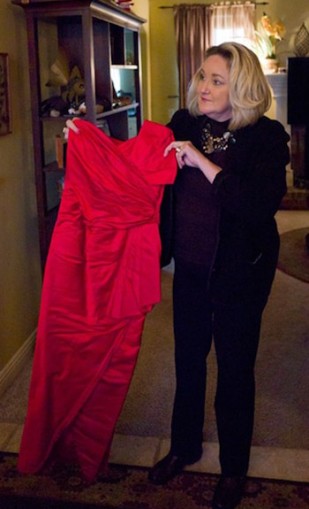 Burks recounted the way families disowned and cut ties with sons who became victims of AIDS, the way gay men disowned and cut ties with each other if they came under suspicion of contracting HIV, the way many resorted to shame in order to create distinction between themselves and the kinds of gay men who engaged in deviant behaviors that put them at risk. Burks also recounted the way she witnessed many partners and friends who took care of one another, the way the medical communities took note of the fact that the men she looked after lived an average of two years longer than others across the state and country, the way drag queens and club promoters worked together to raise money for those who needed help to purchase medicines and pay their rents. The way the fringes mobilized to do something.

The AIDS crisis was heavily highlighted in the recent David Wojnarowicz retrospective at the Whitney. Two entire rooms were dedicated to the work he made about what he witnessed of the crisis when he was alive in late 80s NYC. One with the work he made around the time and another where you could sit and listen to a recording of an indignant Wojnarowicz giving a speech in which he voices rage and frustration towards politicians and religious zealots for their homophobia, cruelty, queer panic, and his violent daydreams about the ways he’d make them suffer the way he’s suffering. It’s hard to say what his work was about before that. There were photographs of Wojnarowicz taken by his once lover and friend who died of complications with HIV/AIDS years before Wojnarowicz himself succumbed. There were paintings about the four natural elements and paintings about his childhood dreams. Paintings Wojnarowicz made using clever mixed media methods to seemingly comment on industrial impact on the environment, cigarette advertisements, volcanic eruptions, poverty, and executions. Perhaps the literal red linking thread between these artworks is the undercurrent of violence. With few exceptions, Wojnarowicz works seem to take peculiar yet integral snapshots of violence and aggression towards nature and humanity through a distinct painting style. It would make sense then that the work Wojnarowicz made in his last years turn the focus to the violence and aggression he saw directed towards himself and those men like him, men who had contracted HIV.

I saw this exhibit on the day of my birthday, September 3rd. Just the night before, September 2nd, the Brazilian National Museum in Rio de Janeiro burned to the ground after years of governmental neglect. 200 years of Brazilian history and over 20 million historical artifacts pertaining to not only the country’s but the continent’s and also the world engulfed in flames. My country’s equivalent of The Louvre gone before I ever had a chance to get to know it. These memories grow heavier it seems. An ongoing metaphor. It’s all related in the end – to me at least.

All this to say I cried alone on a week night thinking back to the many people who died in the mid to late 1980s as a result of the AIDS crisis. I thought about them like fathers, uncles and teachers I will never meet. And the way their absence hangs on with a palpable heaviness once you notice it, and it doesn’t really go away. And now I carry them with me in my pockets and in my book bag and with my hands cupped in front of me. Maybe I would not have noticed them if they were alive. It’s a shame to love them like this. ■