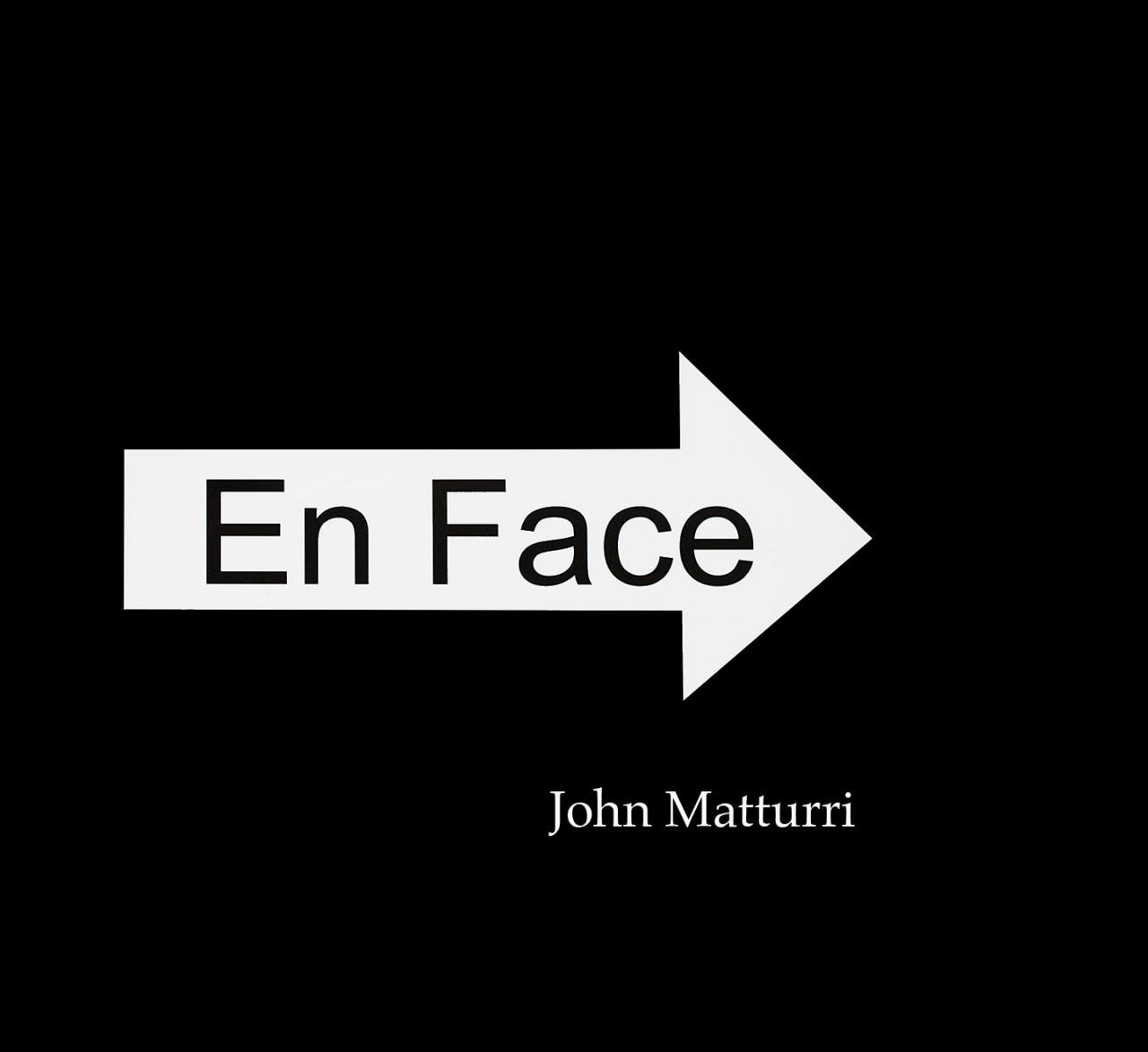 I’ve always loved books, as conveyors of ideas but also as objects in themselves, but have preferred the more complex relationships of words and images on walls and in rooms to the two-by-two Noah’s Ark progression of the classic codex format. My one bookwork (some would say book-ish) work was Nolo me tangere a wall-mounted portfolio binder designed to be leafed through calender- style made in 2012 for Papyrus, an exhibition at the Archivo Emily Harvey in Venice. The title derived from a wall poster depicting Mary Magdalane staring into Christ’s wounds as he tells her “Do not touch me” that I obsessively photographed in various states of disintegration during a 2007 Venice residency. This alluded to my long-standing interest in the relation of touch and sight, but through forcing the viewer to violate the title’s command, it also lightly gestured towards the Emily Harvey Foundation’s roots as a center of activity of the playfully subversive Fluxus movement. 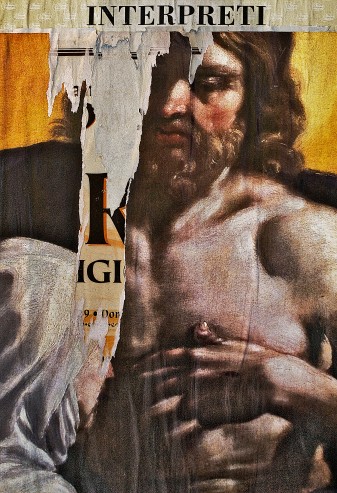 When I was asked if I wanted to contribute a bookwork for Self-publishing/ Publizieren als Kunst, an exhibit at the Kunsttempel in Kassel, Germany (runs from March 1 to March 31, 2019) I decided to take on the book format even more directly with a 5.5 inch square self-printed book of photographs. The words “en face” in a photo of a Paris sign, pointing to a store’s move directly across the street, called to mind the use of the phrase to the facing pages of bilingual poetry books, which led to a decision to structure the book as a progression of two page spreads of faces facing each other across the wire binding.

My usual method allows such an initial decision but emphasizes an overall bottom-up process of building up the piece directly from a varied archive of images, a non-conceptual thought process that allows those images to determine the final work often in ways that I couldn’t have anticipated. Generally, this involves a lengthy process of moving elements in relation to each other, either on screen or on a card table like surface. For En Face this consisted of making about 250 very small prints, scaled to page size, of face-oriented images and subsequently shuffling these about, looking for two image arrangements that worked together when viewed as the sequential page turns of a codex-structured volume, such as the page spreads below: