An upcoming Akwaaba Gallery exhibit that will include a selection of my photographs of Newark in the 1970s got me to look and scan my black and white negatives from that period. In the past I had done this for a small selection of these negatives but other pursuits and the substantial restoration efforts that would be needed for some (though, so far, for fewer than I anticipated) discouraged such a project. . 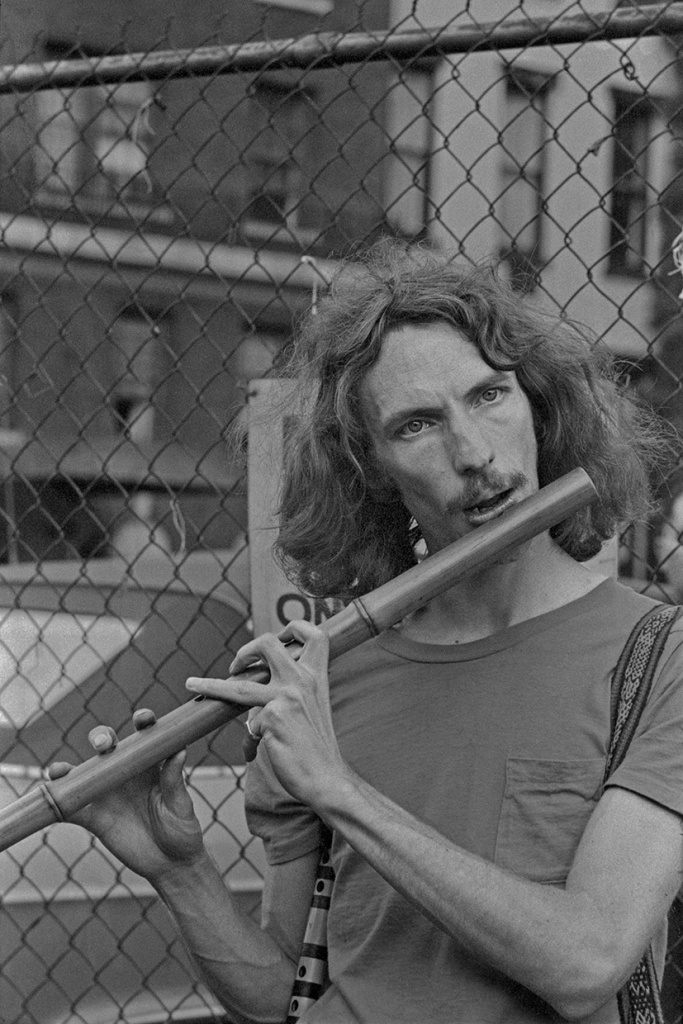 I remain in the early stages of this project but have been surprised at what I’ve found and the way they portray past worlds and my past life. For example, one small strip of four negatives from 1969, presumably only months after I first picked up a camera, contains a number of images of Greenwich Village, some of which I remembered from prints that I made at the time they were taken. But of particular interest for me was one taken of a street scene in front of an Orange Julius stand on West Eighth Street that I presumably passed over at the time. The other images – a long-haired man playing the flute on the street and a woman with an afro walking past a similarly afro-ed man sitting on a curb – capture somewhat stereotypical period scenes – but somehow the Orange Julius picture, with its portrayal of a wider range of people just passing by, seemed to push beyond these stereotypes to capture something less obvious about the time and place than the other pictures, something that might have been more difficult for a kid to pick up from a contact sheet at the time but that somehow popped out a half-century later. This significance seemed to be confirmed by the large response of comments and likes when I posted the image to a Facebook group for photographs of Manhattan prior to 1990.

One of the things I love about photographs is the way their objective depiction inevitably captures details that go beyond the intentions, and at times even against the intentions, of their maker. (There have been times when making an arrangement of multiple photographs I’ve noticed some detail that went against my ideas or even somewhat disturbed me; my general policy in such cases is to maintain or even emphasize rather than suppress that detail, letting the image have its say…) With this comes regret about all the potentially now interesting things that were passed over during the shooting and which, never having been properly attended to, are not even accessible in memory. There are certain things in my past that I explicitly regret not having documented – who recognizes that performances of friends in their apartments or moldy basements might some day be part of a significant history? – but beneath these noticed omissions are the greater number that are beyond the possible notice. 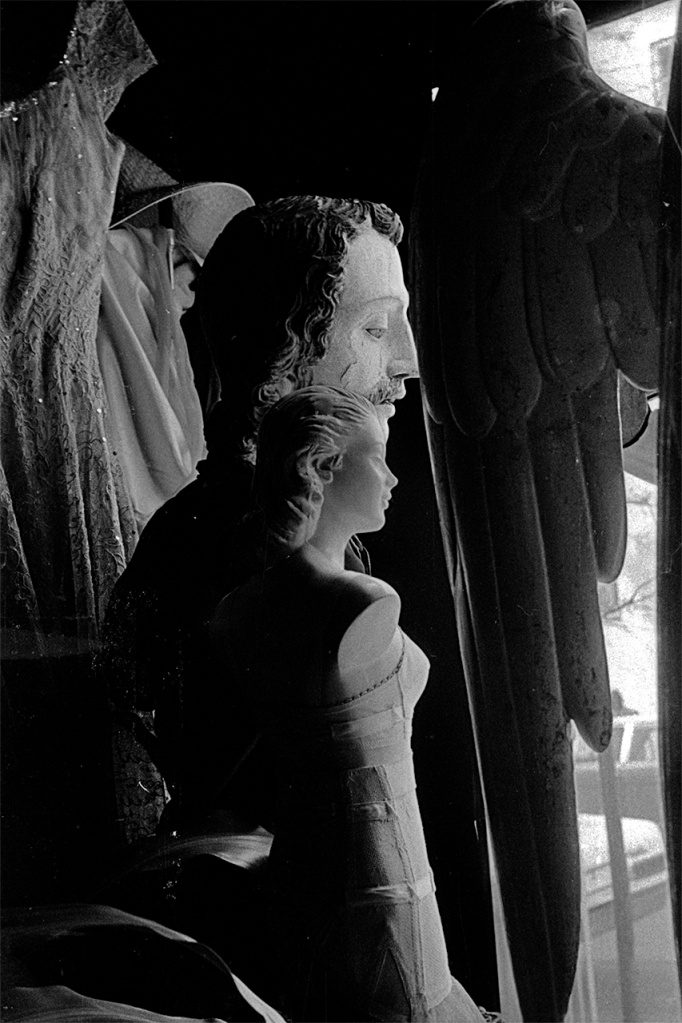 One thought on “Note on Photographic Recollection”